A Taboo Tale: My UTI Story

A Taboo Tale: My UTI Story 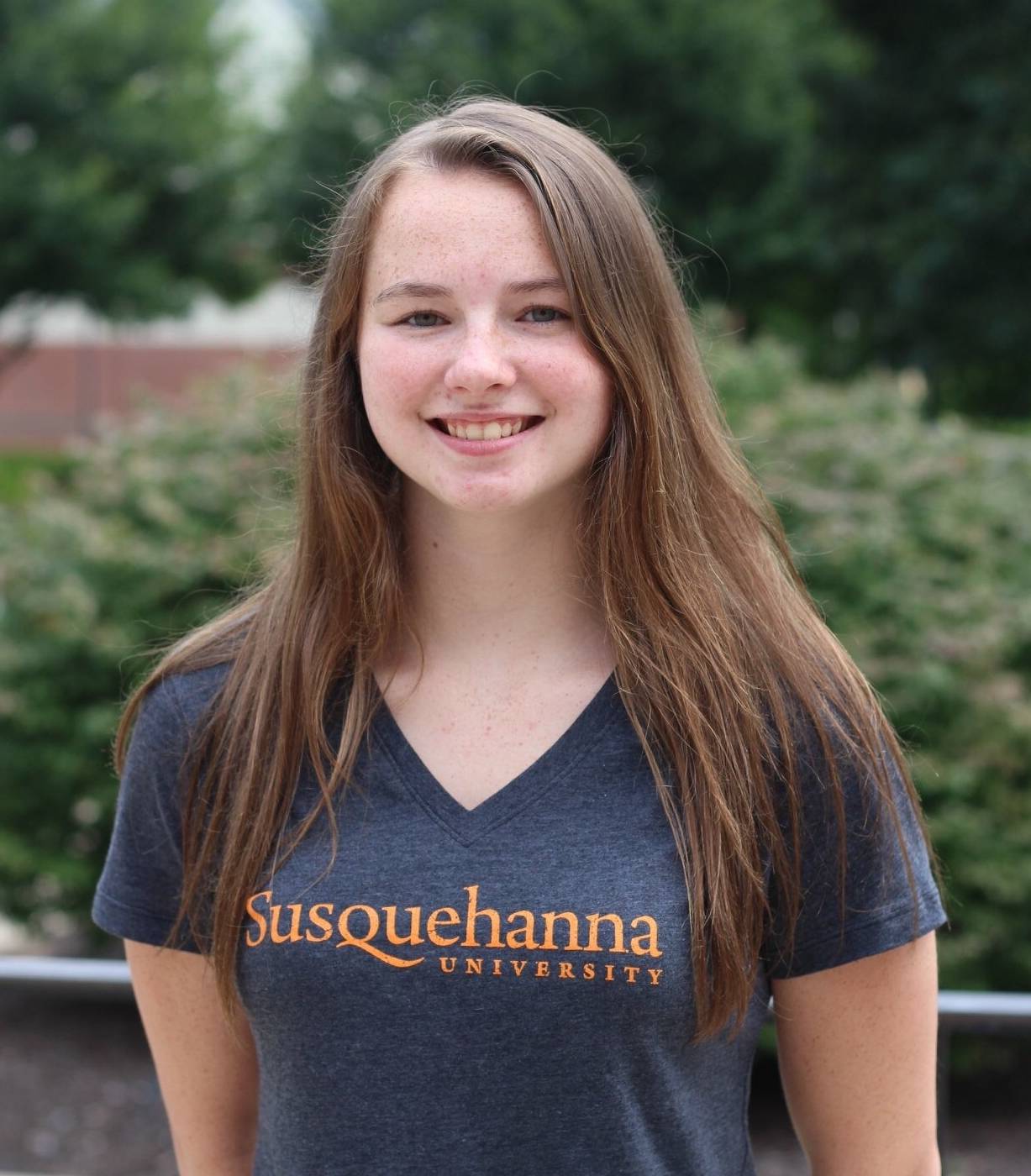 Brianna Murphy is a recent graduate of Susquehanna University with a BA in creative writing and publishing & editing. She loves all things reading, writing, and creating.

Brianna Murphy is a recent graduate of Susquehanna University with a BA in creative writing and publishing & editing. She loves all things reading, writing, and creating.

Yes, I’ve had a UTI. More than once, actually. I know plenty of my peers who’ve also had one at least once in their 20-odd years of living. So then why do I often feel like it’s something I should be ashamed of; something unspeakable?

I’ll tell you why. Because, like many aspects of the natural human body, we, as a society, determined it taboo, and no one wants to be the only one talking about functions that are often viewed (and wrongly viewed) as inappropriate or disgusting, so it’s easier to play along. Well, screw that. I’d much rather have a few uneducated people here or there judge me for talking about my health rather than keeping quiet, unnecessarily beating myself up, and potentially worsening the problem.

It’s better to talk about it so the next generations can not only learn to recognize when something isn’t right with their bodies but also know what is wrong to seek the proper help they need.

We need to end the taboo.

The first time I had a UTI was over winter break of my first year of college. It was about a week and a half before the start of the second semester and I was alone in my dormitory for the night. I returned early because the next day I and 60 other students were leaving for a weeklong leadership retreat in the middle of nowhere, northern Pennsylvania.

After unpacking my school items and repacking what I needed for the upcoming week, I climbed into my lofted bed. I had to step onto the windowsill, climb the makeshift ladder, hop over the railing, and wiggle around until my feet were no longer on my pillows all while trying to avoid hitting the tiles out of the ceiling.

Once situated, I fell sound asleep. But it didn’t last long. After about an hour or two, I was working my way quickly down the ladder and to the bathroom halfway down the hallway. I figured I just forgot to go before going to sleep as I do from time to time. So, I went back to sleep without a second thought. I was up again after only half an hour. This time, when I tried to go, only a trickle came out, even though it felt like I had a completely full bladder that needed emptying. For the rest of the night, I barely slept, tossing and turning, trying to ignore the sensation between my legs. I was only able to get some sleep as the sun was rising because I realized using my arm as pressure between my legs relieved the pain enough.

When my alarm was finally sounding off, the pain had subsided. I was able to gather my suitcase and pillow, find a seat on the bus, and pass out. Maybe it was just nerves from being in the dorm alone, I thought.

Boy was I wrong.

The momentary relief didn’t last long. Soon, I was shifting in my seat, trying to avoid going to the bathroom for the eighth time, while listening to one of the leadership sessions. I convinced myself that I just had a weird stomach bug and that it would hopefully go away after a few days. That was before the blood started showing in my urine.

Not knowing much or anything about a UTI and seeing blood stains when you wipe is wholly unnerving. It’s quite easy to spiral and think you’re dying of some weird disease, not that you have a common disorder that would pass after a little while with the help of some antibiotics.

Luckily, I had a friend on the retreat that I felt comfortable enough talking to, and oddly enough, she also had problems with UTIs, so she knew exactly what it was when I was explaining my symptoms. She was able to help me through the week – distracting me, keeping me hydrated, making bathroom trips with me so I didn’t have to go alone – which was necessary since the retreat had no healthcare personnel onsite, so I had to wait until we got back to campus.

But don’t worry, it still got worse. This was late January in northern Pennsylvania, so snow was inevitable. What wasn’t expected, though, was one of the worst snowstorms in the area to hit Wednesday morning, cutting off all the power. Everyone had to carry around flashlights since even the backup generators weren’t working. We had a break in our morning session to bundle up in as many layers as possible and extra blankets were supplied for us to carry around. The cold set in fast, too. It was almost too easy to forget that the place was ever heated. It wasn’t until late that night that the power came back on. You might think that the misery of the cold would’ve been a welcomed distraction from the burning, but somehow it only seemed to worsen it. Nonetheless, the week came to an end, I went straight to the campus health center, got antibiotics, and cleared it all up. But the doctor told me that if it had gone on any longer, it could’ve developed into something much worse than just a standard UTI.

When I called my mom to tell her about the trip, I mentioned the health center visit, and she told me that she was prone to UTIs and kidney infections and that those kinds of problems are often genetic. If it weren’t for this social taboo and stigma around UTIs – like how they only come from not peeing after sex (false), or how only women can get one (definitely false), or that you should be ashamed if you have one (extremely false) – I might’ve known that I was more likely to get a UTI and would’ve been able to take some preventative measures. I might’ve not had to deal with such an unnerving experience while miles away from family and college and doctors, or, at the very least, the symptoms could’ve been lessened.

We need to break this taboo. If not for our own sakes, then for our children, nieces and nephews, cousins, so they don’t hurt themselves more from being uneducated.

A UTI is a natural occurrence for some people and it needs to be talked about.

If you want to connect and share your story with others, join the Uqora Collective. It's our private community forum to connect with others just like you and help you know you are not alone.