The Pioneers of Women in Urology

The Pioneers of Women in Urology

Jana Barrett is a freelance writer specializing in health, wellness and lifestyle content.

Jana Barrett is a freelance writer specializing in health, wellness and lifestyle content.

Women’s healthcare has drastically improved over the years. Although there’s a lot of work to be done, we’re reflecting on how women are slowly but surely changing the field of urology. Some people prefer a female doctor, others a male doctor, and some are indifferent. The important thing is that people have the options when it comes to health decisions.

When you look at transitions in women’s health, the field of obstetrics and gynecology has come a long way. “In the 1970s, your ob-gyn was almost certainly a man (98% were), and while male doctors can be wonderful, the whole attitude tended to be very paternal,” writes WebMD. Compare that to today, when female Ob/Gyns are the majority. In fact, this year, the journal Obstetrics and Gynecology noted that 82% percent of those going into Ob/Gyn were women.

But about women in urology? A 2016 study shows that women who need to see the urologist prefer female providers, but there aren’t enough of them to meet the demand. The common misconception is that a gynecologist is to a vagina as a urologist is to a penis, and that urology mostly covers issues related to the penis: prostate cancer, erectile dysfunction, vasectomies, reproductive concerns, or urinary tract complications.

But “It’s not all male genitalia!” as Dr. Leslie Rickey, a practicing urologist and associate professor at the Yale School of Medicine, told NPR. "It's the kidneys and the urinary tract. And as you may or may not be aware, there are a lot of women leaking urine out there."

People with vaginas need to see urologists too, and it really helps if that urologist is a woman. Female urologists are nothing new, so it’s important to give credit to the ones who have paved the way. So, who were these badass women who gave the middle finger to patriarchal standards in the name of women’s health? Allow us to explain... 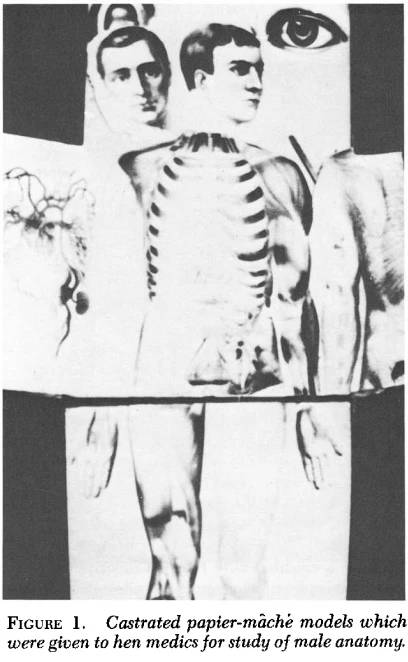 Who were the first female urologists?

Picture this: It’s the late 1800’s. The industrial revolution has propelled women into the working force. Women want to pursue careers in medicine and healing, however, powerful men in top hats and tailcoats say things like “for their own sake, it was not desirable that they should pursue some of the studies necessary such as anatomy."

That was just the beginning for women in med school. Male medical students were assigned a dissecting laboratory separate from the female students. Women were not allowed to dissect male genitalia. Instead, they were given a castrated papier-mache model which could not lead them sexually astray. They were only looking out for us! Right...?

But there were pioneers who led the way to women entering and excelling in urology. Here are some of the stars. 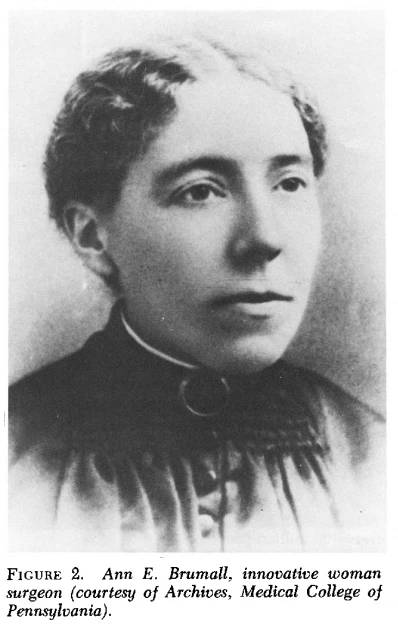 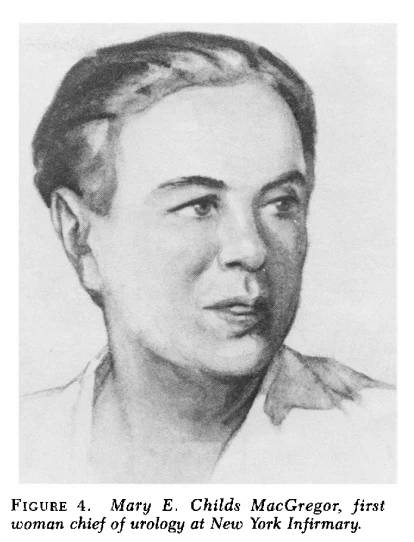 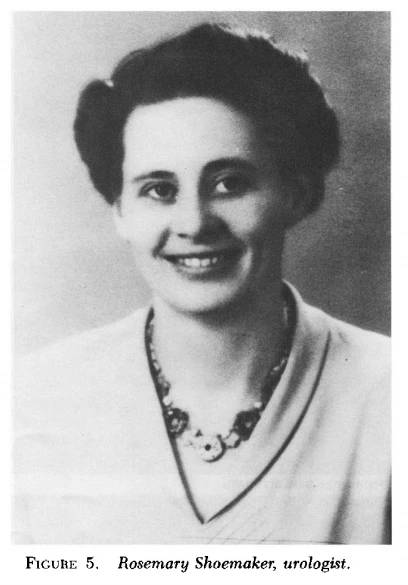 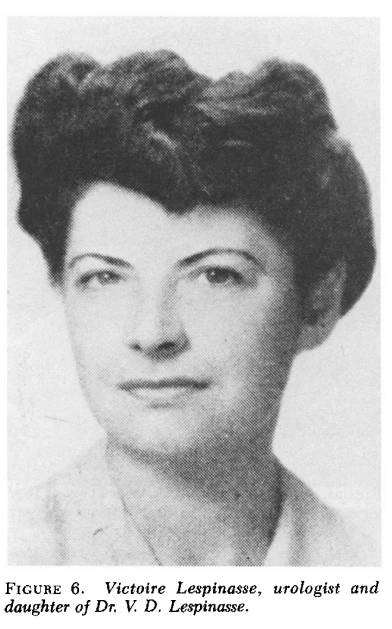 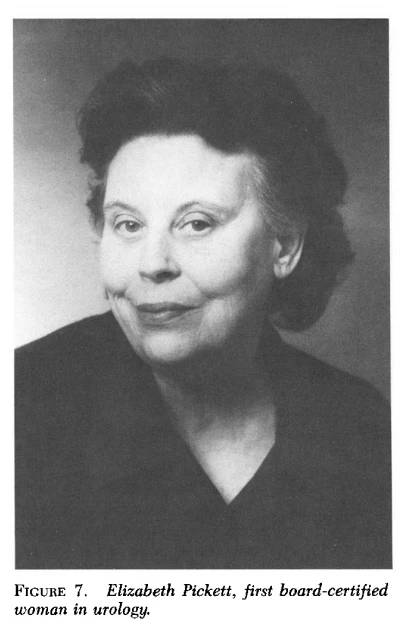 The timeline of transformation

1980: Society of Women in Urology informally begins at the American Urology Association meeting when “five female urologists met for breakfast to discuss their experiences and frustrations.”

1985: This report by the Urology department at the University of California Irvine states that there are just 22 women in the field in the US.

1992: The Society of Women in Urology establishes an executive board and bylaws.

2008: The Society of Women in Urology has more than 300 members, and an estimated 20% of urologists in training are now women.

2015: Urology has the biggest gender disparity of any medical field, at just 8% of women. However, of the people training to be urologists, 25% are women.

2018: The State of the Urology Workforce and Practice in the United States reports that approximately 78% and 63% of practicing urologists reported their practices made efforts to hire women and underrepresented minorities, respectively.

The American Urological Association published that while the urologic workforce in the United States is predominantly male, the percentage of female urologists is on the rise. Furthermore, the 2019 Urology Residency Match results show a record-high of 83% of women applying have matched to urology residency positions. Let’s hope they’ll be practicing on actual humans instead of castrated paper-mache dummies!