UTIs in the elderly | Uqora®

UTIs in the elderly

Elderly adults may not experience physical or painful symptoms from a UTI like urgency, frequency and burning like younger individuals. Instead, UTI symptoms in the elderly can present as forgetfulness, confusion, and even dementia. This may allow for infections to persist and advance prior to being discovered.

UTIs can come into play in all stages of life. However, in our older years, UTIs can not only present differently, but can occur for different reasons.

Why do UTIs in the elderly happen?

The biological occurrence of a UTI is the same in both men and women: bacteria ascend up the urinary tract and into the bladder and matter. However, the cause of the infection can differ in men and women with age:

Men have prostate glands that increase in size with age and gradually restrict the flow of urine — this is also known as benign prostatic hyperplasia (BPH) or enlarged prostate. In this instance, the man might be retaining urine in the bladder. Urine retention can lead to urine remaining in the bladder for extensive periods of time and bacteria can ascend the urethra and find a warm dark environment to multiply.

According to the National Institute of Diabetes and Digestive and Kidney Diseases at the NIH, “benign prostatic hyperplasia affects about 50 percent of men between the ages of 51 and 60 and up to 90 percent of men older than 80.”

In older women the vagina is now atrophic and dry due to menopause and lack of estrogen stimulation. The dry vagina loses some of its integrity to prevent bacteria from ascending the urethra and as such older women with atrophic vaginas are much more prone to UTIs. In addition, the lack of estrogen causes dramatic changes to the vaginal microbiome, which can become dominated by potentially pathogenic bacteria, including E. coli.

Another possible cause in elderly women is known as bacteriuria, or high levels of bacteria in the urine, but with no symptoms. More than 50% of women over the age of 80 may have bacteriuria and therefore may test positive for a UTI in a urine culture. However, this is often asymptomatic, and if the individual is not experiencing symptoms, expert physicians recommend not treating with antibiotics. In this instance, bacterial populations are living in the bladder at all times, and while this is not an “infection”, it does leave the individual vulnerable to infection because changes in the makeup of this urinary microbiome could lead to a rise in pathogenic or “bad bacteria” and to an infection. Bacteriuria in the elderly should be monitored because if an infection does develop and is untreated it may lead to a kidney infection and sepsis, which can lead to death.

Gender aside, other possible lifestyle factors can also increase an elderly person’s risk of UTI including:

How are UTIs in the elderly different from other age groups?

Elderly adults have diminished immune systems as another reason for susceptibility to infections. They may not experience physical or painful symptoms like urgency, frequency and burning like younger individuals. Instead, UTI symptoms in the edlerly can present as forgetfulness, confusion, and even dementia. This may allow for infections to persist and advance prior to being discovered.

Men and some women get used to having bladders that don't empty completely and thus when bacteria ascend they cannot empty and use natural methods of expelling the offending bacteria.

Bacteria can ascend from the bladder up the ureter and even into the kidney leading to more severe conditions (pyelonephritis) and severe systemic symptoms and even sepsis and death.

What can elderly people do to help prevent UTIs?

Prevention of UTIs can be accomplished by maintaining hydration and urinating more frequently during the day. If using incontinence garments, be sure to change regularly to avoid sitting in damp material for long periods and take careful hygiene measures when using a catheter.

UTIs can turn septic and potentially deadly quickly. If an elderly person’s personality and mental state changes seemingly quickly, it’s wise to request a urine culture to rule out a possible infection. 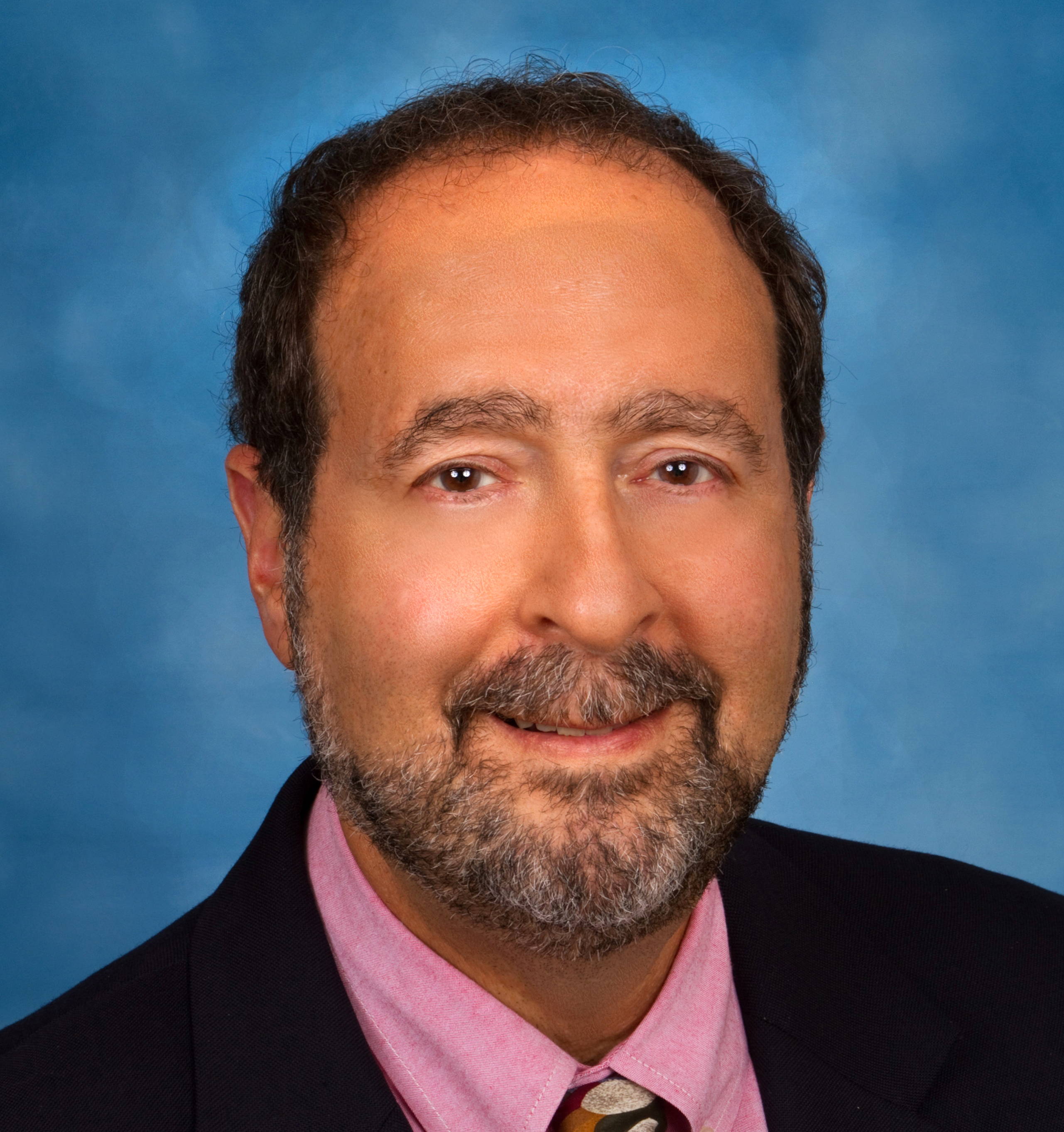 David Bernstein, MD is a highly-respected, award winning physician who is board certified in both Internal Medicine and Geriatrics practicing in Clearwater, Florida. His 40 years of experience have provided him with opportunities to observe and empathize with thousands of adults as they age. His insight and ability to monitor patient patterns and outcomes compelled him to share what he has learned with others. Dr. Bernstein is a graduate of Albany Medical College. He has served as chairman of his hospital’s Pharmacy and Therapeutic committee for 20 years helping to improve patient safety and outcomes. As an associate clinical professor in the department of medicine at the University of South Florida College of Medicine, he has taught the skills he has acquired over the years to first and second year students.